Every once in a while, I start thinking about the past cars I’ve owned and one in particular always comes up. My old 2000 BMW 323i. This is a car I miss greatly. It’s hard to put into words why I miss it so much, or why (in my mind)  it was better than others I’ve owned. It wasn’t the best looking, not the fastest, not the most comfortable and it smelled of crayons. German cars have a habit of emitting this sort of scent as they age. The source of this smell is the rubberized insulation material…not harmful or toxic, just a characteristic. (Now I need to do a post on car smells)

Here’s the reason why I sold it: my neighbor gave me a very generous offer, and the 5-spd auto-tranny was starting to get a little sloppy at 130,000 miles. I’ve tried fluid changes, new filters and updated software and it still acted up every once in a while. Even when I disclosed this potential fault to my neighbor, he still wanted it. So I let him have it. My plan was to pick up another e46 BMW someday with a manual. That plan is still lingering in my head. As I do with many of my cars I own, I’ve done numerous little visual and performance modifications to make it “mine.” 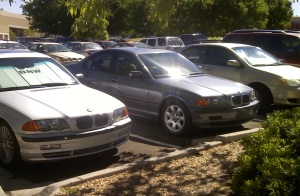 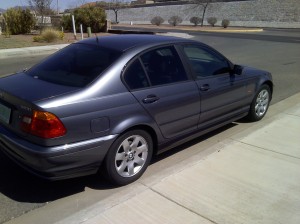 I got it with two broken window regulators, missing trim pieces, fading paint/trim, fading/mismatched window tint and fatigued suspension. It was clear this car had sat outside for some years. Several (LOTS) of dollars later, I turned her into this: 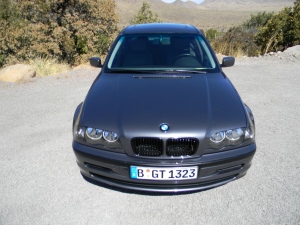 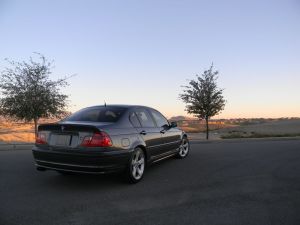 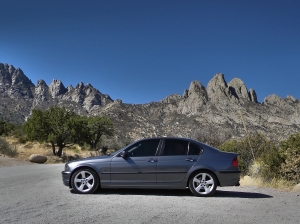 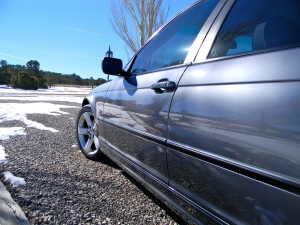 My carbon fiber wrapping job which I had to do twice due to my impatience and incompetence: 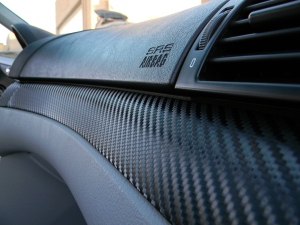 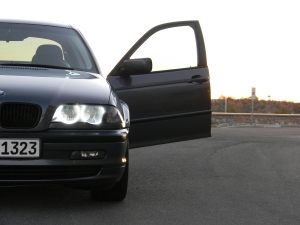 It’s no secret I tinker and tweak my cars to my linking. Just enough to where they aren’t obviously stock, but not so much they are repulsive. Not everyone’s taste, I understand, but it’s a hobby that I enjoy. Taillights tend to be something I can’t leave alone. Nearly every car I’ve owned I’ve done some kind modification to them. My most common method is tinting the lens. It’s not illegal here in New Mexico and I try to make sure it’s done within reason. I’ve gone to the full extreme of actually blacking out the lights like here on my ’95 Pathfinder: 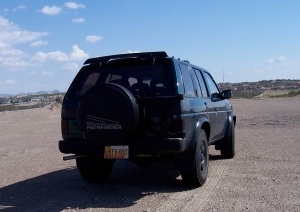 And a very subtle tint like on my BMW: 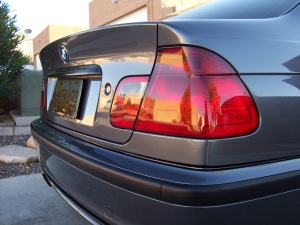 I’m not a big fan of the taillights on my Accord, to be honest. They are too big and a little bulky looking. Bland is actually the word that comes to mind. So I figured I’d try out a thin tint layer like I did on my BMW. In person, a light layer of tint tends to bring visual interest in basic red taillights. Darkening areas of the lens will reflect on the reflective bowl on the inside thus, giving the depth I want. I used VHT Nightshades. Overall, I was happy with the results: 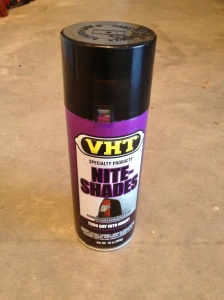 Here’s how it looked stock: 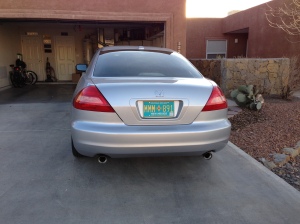 First, I start off with a redneck sort of method of masking the area off in preparation of the spray tint. Also, I masked off the backup light portion of the lamp as I wanted it to stay clear. I’m generally not a fan of seeing any clear portion of a tail lamp tinted. It takes away from any crisp OEM-like appearance. I did a generous wipe down with Rubbing Alcohol to remove any wax/oil residue that may have been on the surface. Then I did a final wipe down with a clean, dry microfiber towel to make sure all lent and dust (as much as possible) is off. 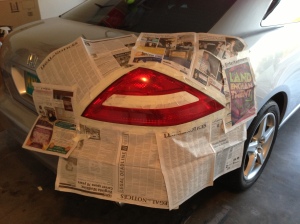 I applied several coats including making sure the edges were well covered. I wanted to apply more than needed because I would be buffing some away to get the final results I wanted. 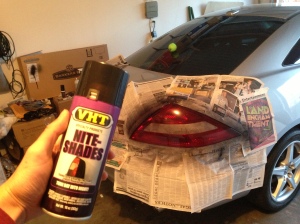 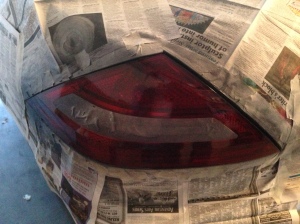 After it dried-to-touch, I removed the masking. 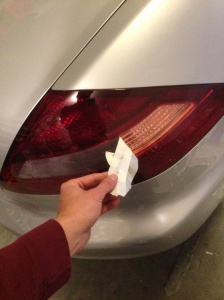 Looks bad (borderline ricer) tinted like this but I had to leave it to dry and cure for 24hrs before I started the buffing/polishing stage. 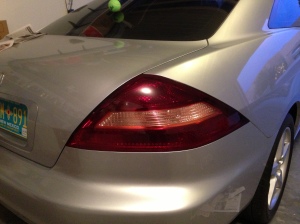 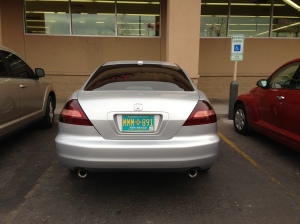 After the tint cured, I used Meguiar’s Ultimate Compound with a clean terry cloth to rub and polish away the excess tint. My goal was to purposely leave the tint uneven and thin to create an illusion of depth in the taillight. Careful attention was used to leave a decent amount of tint on the edges of the taillight. Again, for depth. 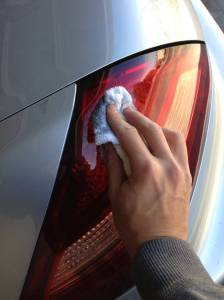 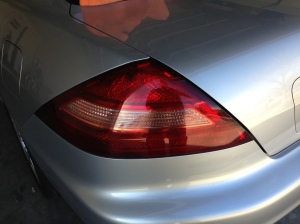 Here’s the final result. Overall, I’m happy with them. In my opinion, they look better than aftermarket at least. 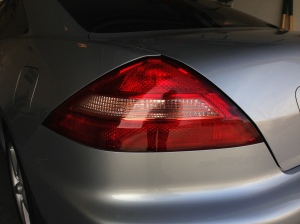 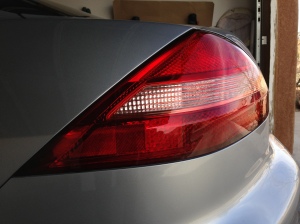 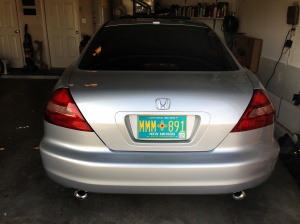 I also got a fresh oil change and inspection this past Friday at Borman Honda in Las Cruces. This is when it was ready to pick up. Maybe it’s a placebo effect, but I always feel the powertrain runs smoother and more in harmony after a lube/oil. 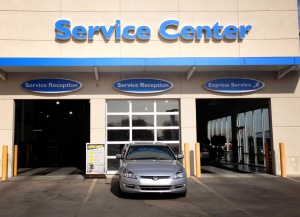 …and today after a trip up to see family in northern New Mexico, she rolled over to 110,000. So far, I’ve been averaging close to 1,500 miles a month with all my little exploratory trips around my area in southern New Mexico. 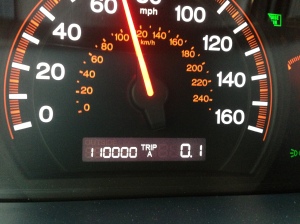 Hope everyone has a great weekend!

3 thoughts on “e46 and Taillights”