We are back in the U.S., and today I was able to relax a bit. Even though I’m still a few thousand miles from home, it feels like we are making great progress on getting back. I’m combining two days into one post again for avoiding the risk of boring you.

We left our comfortable Motel 6 accommodations in Cache Creek, BC and headed south for the border! By quickly glancing at the map, I assumed it would be a drive just like the last few days. But, no! To my surprise, there were endless mountain ranges, curvy smooth roads, roaring rivers, tunnels, and clear blue skies. Awww…it was almost orgasmic! 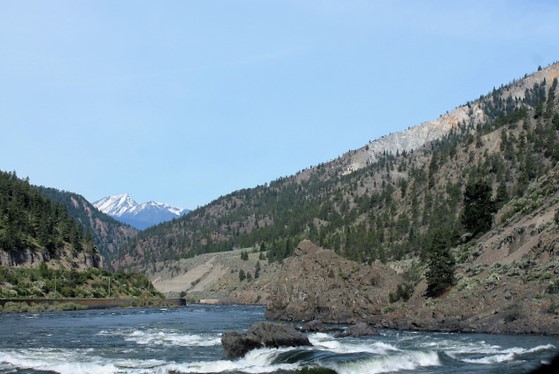 After all this, we made a quick stop in Abbotsford, BC to visit with Pam (or “nsxpam” on Instagram). Yup, that means she has an Acura NSX from 1991, and also a sweet 2006 TSX. A true Honda fan and a great host. 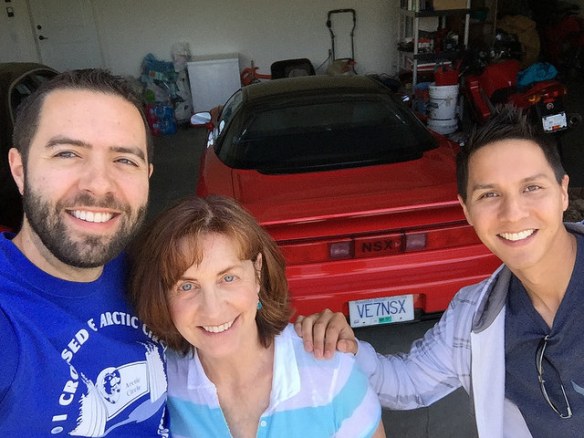 She even packed us some yummy salads for the road. Thanks, Pam! 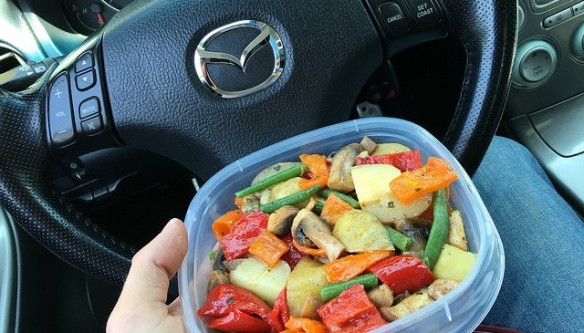 From Abbotsford, it was only 20 or so minutes to the border crossing into the U.S. CBP officer was very friendly and “gently” recommended that I clean off my plate as their cameras couldn’t read it..haha! 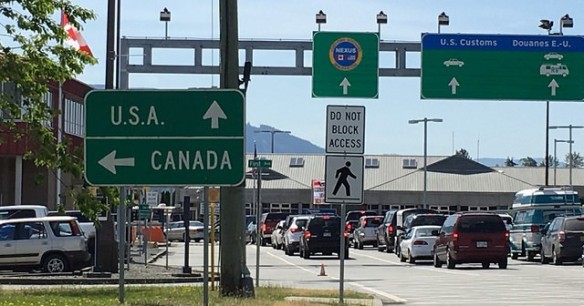 Last night, we spent the night in Seattle where I visited with an aunt and uncle. Tyson met up with some of his family and friends also. My dinner date was in downtown Seattle at Elephant & Castle, and it sure was great to catch up. Stupid me forgot to get a group photo, so these family members will have to remain anonymous until next time.

Today, Tyson and I had a hardy breakfast at the local IHOP before setting off. Only this time, we would set off on different routes, so the remainder of this trip will be just me. (It’s been great, Tyson!!!) Tyson headed east on I-90 towards Idaho and Utah where I went a more Pacific Northwest route down through Oregon and California.

I made a rather odd route through Long Beach, WA; Astoria, OR; Lincoln City, OR; and finally tonight I am in Eugene, OR.  Since I was in this part of the country, I just HAD to give the Washington and Oregon coasts a quick drive-by before settling in on I-5 south. Tomorrow, that’s where I’ll be for at least half of the day and I’ll catch Hwy 99 south in Sacramento, CA. My plans are simple: I’ll stop when I get tired. Thanks for following along…here’s a chronological flow of photos for you all.

Following Tyson in some of those fun British Columbia tunnels! 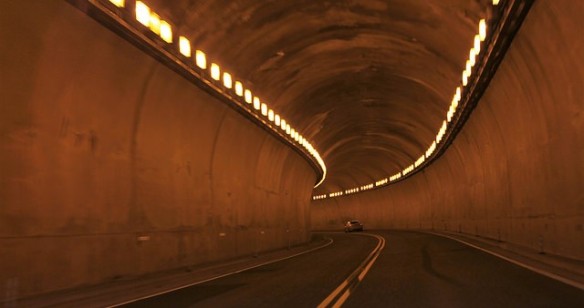 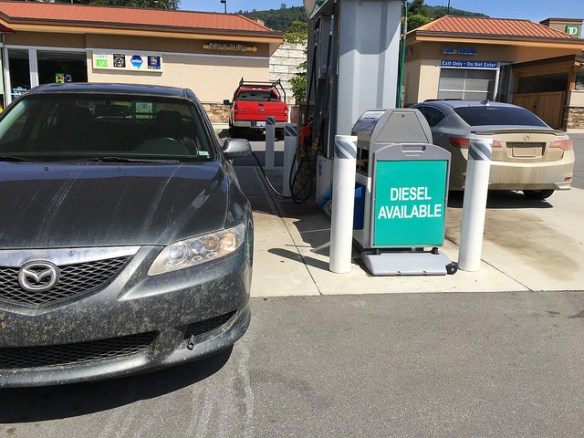 We spotted a rare Mazdaspeed 6…so that’s what my tail lights used to look like? 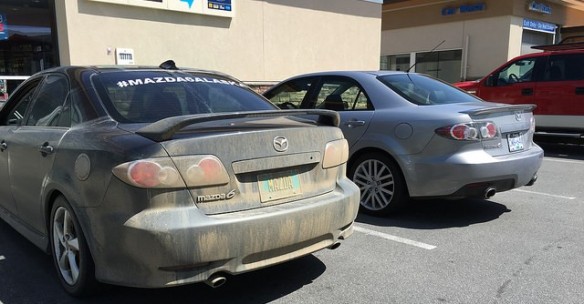 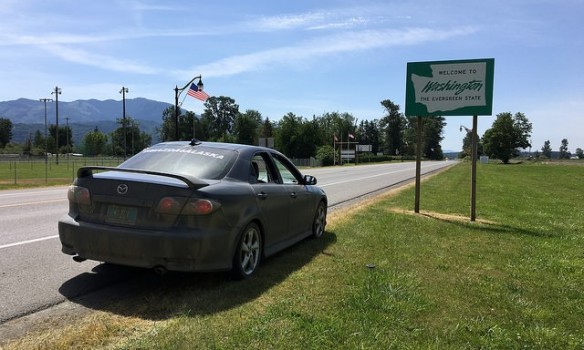 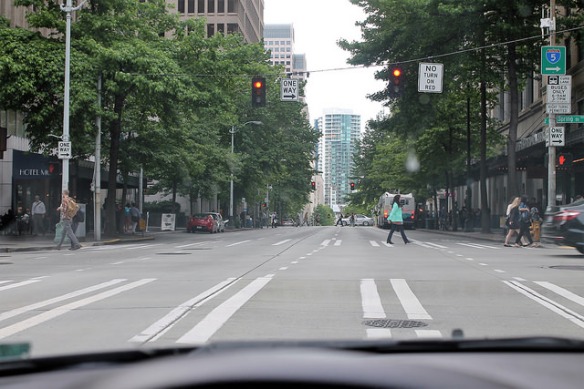 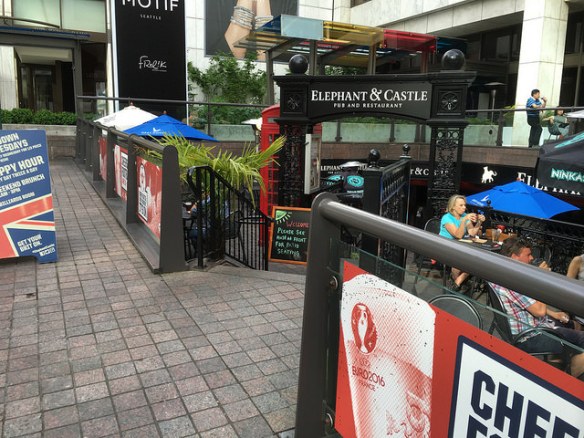 Following day first stop at Long Beach, WA. According to their visitor center, this sign is false…it’s not the world’s longest beach. However, it is the longest DRIVABLE beach in the world…does that count? 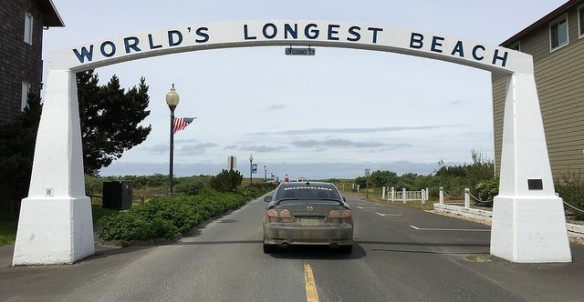 Views from the cockpit.

6 playing in the Pacific waters… 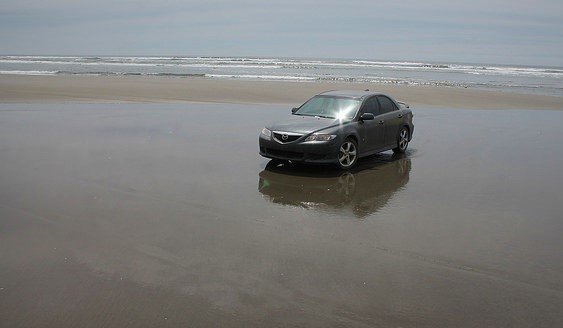 Driving into some heavy greenery! 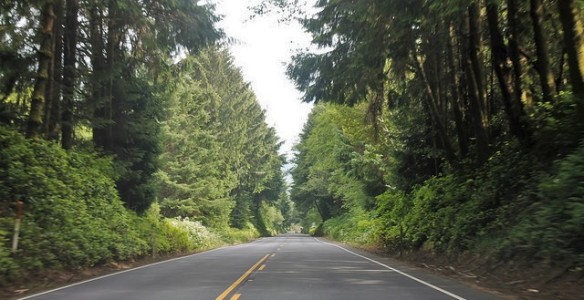 Lunch stop in Astoria, OR at a place called, Ship Inn. Simple salad and clam chowder is exactly what I was craving. 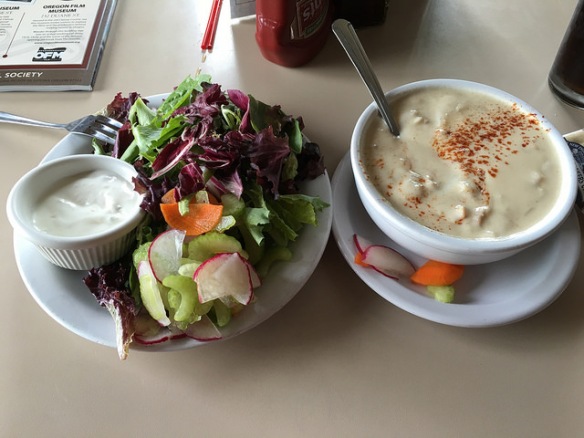 Views of Astoria, OR. I love this little town so much! 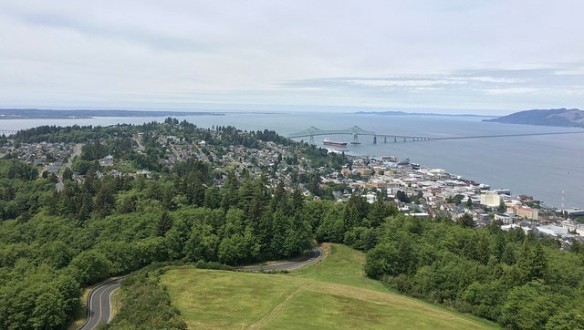 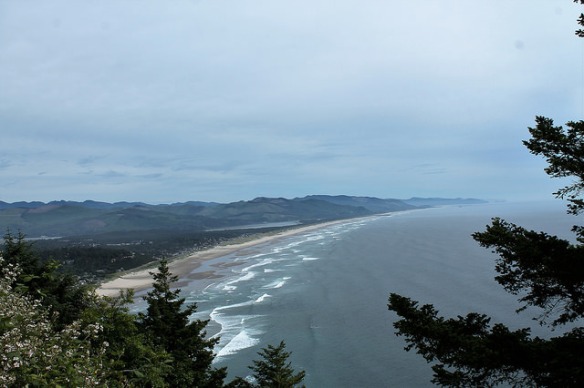 Exposing the 6 to a little rain forest action. 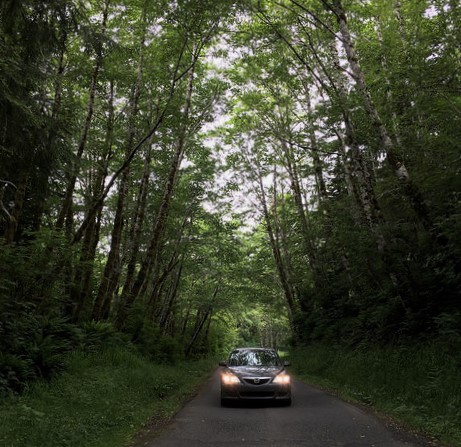 Drift Creek Covered Bridge from 1914 near Otis, OR. 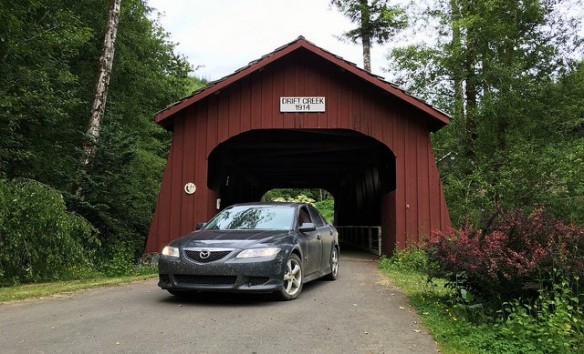 And a closing photo of a rather embarrassing front end. I can’t even… 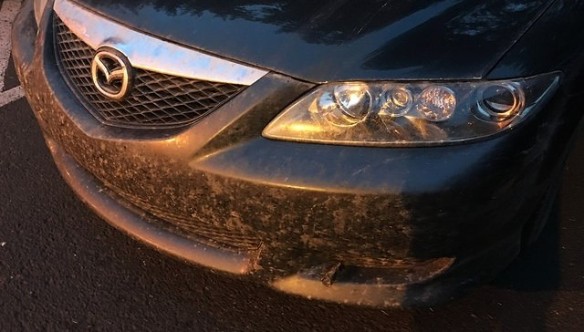 See you all later!